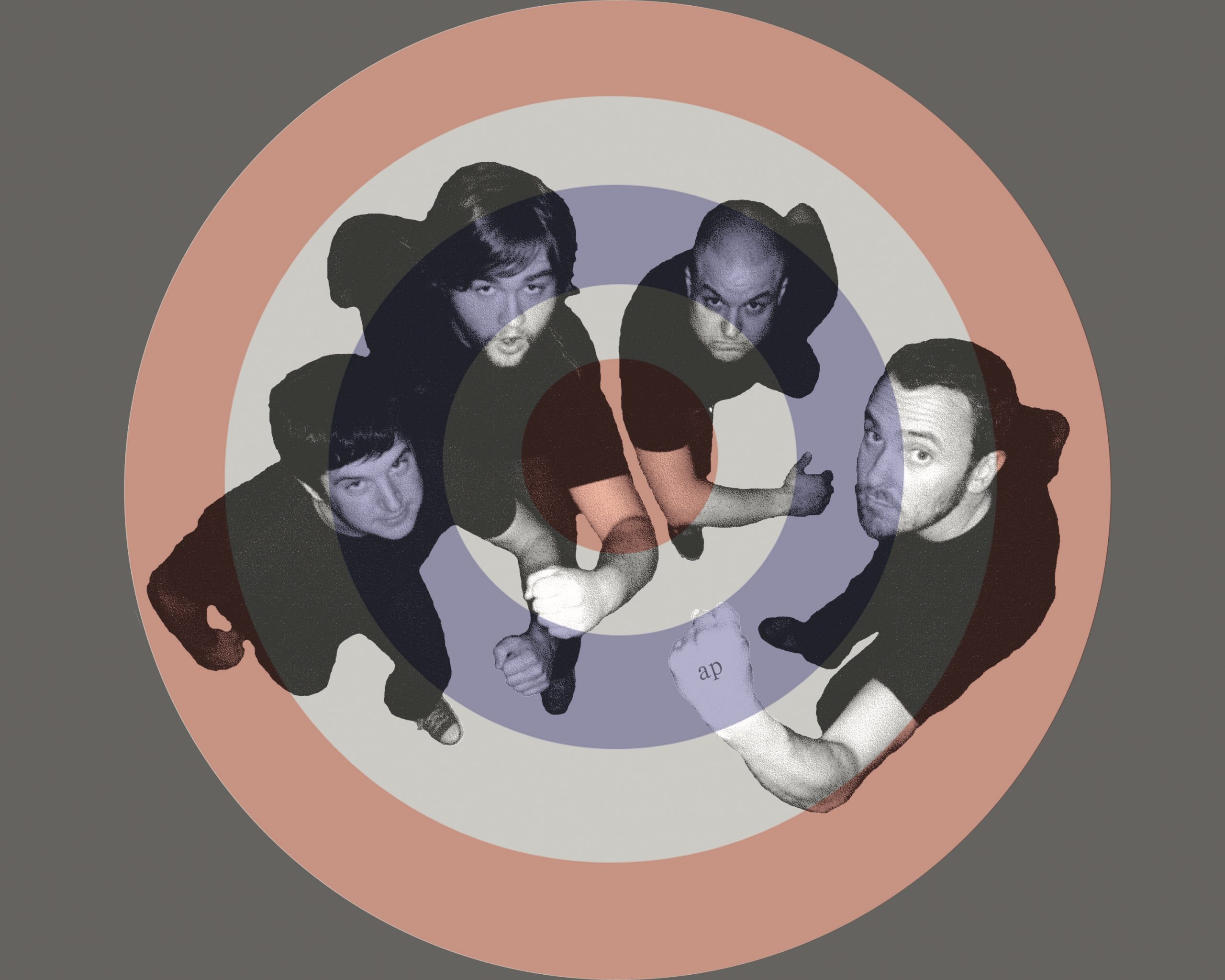 Astronaut Pushers, the one-time Nashville supergroup, has a lineup of Sam Ashworth (Grammy and Academy Award-nominated songwriter), John Davis (Superdrag, The Lees of Memory), Lindsay Jamieson (Ben Folds, Departure Lounge) and Matt Slocum (Sixpence None the Richer). Their four-song EP, originally self-released as a CD on a limited basis, showcases a wide diversity of styles performed by musicians at the top of their creative game. Lost in Ohio is excited to announce the first wide-release of the EP on etched black vinyl and on all digital platforms, including a previously-unreleased bonus track on the digital release! Click here to order now!

Morella’s Forest were one of Ohio’s greatest musical exports of the ’90s. Hailing from Dayton, the same city that introduced the world to bands like Guided By Voices, Brainiac and The Breeders, they released four well-received albums that brought worlds of shimmering dream-pop conjured by a quartet of rust belt wizards. 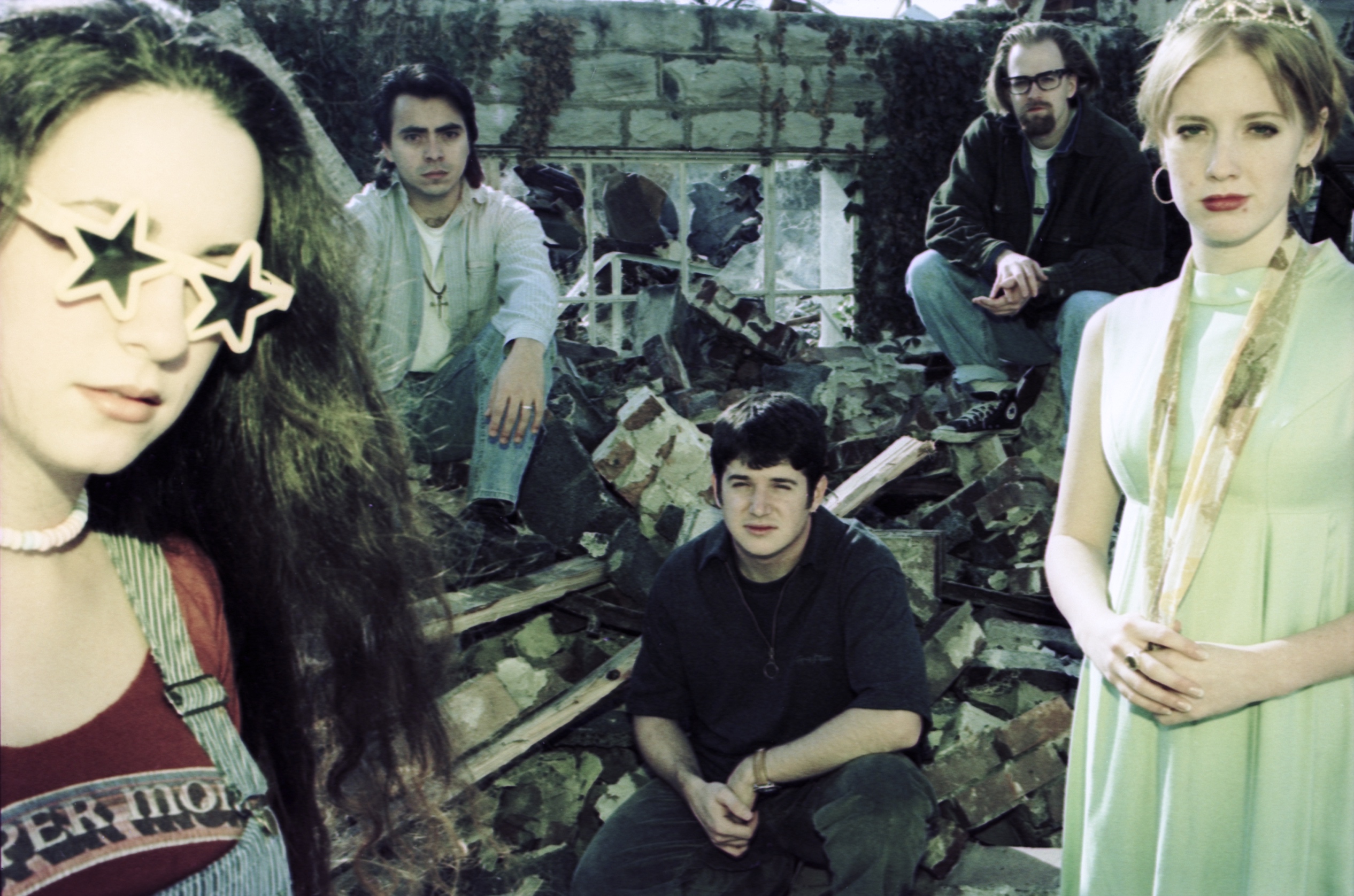 Lost in Ohio are pleased to announce the remastered reissue of Sixpence None the Richer’s sophomore album This Beautiful Mess. Pre-orders for the record launch today! 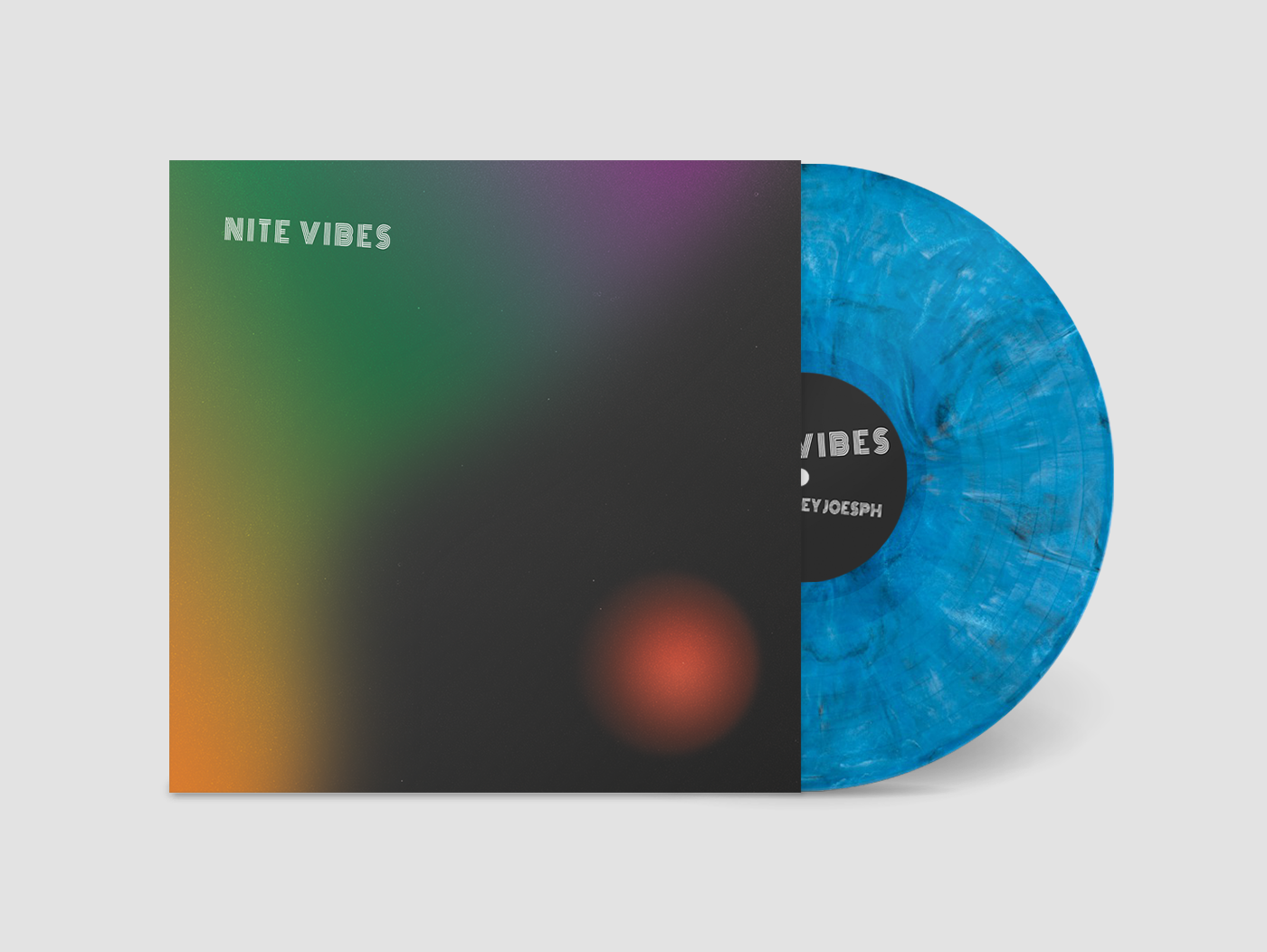 Lost in Ohio are pleased to announce Nite Vibes, the new LP from Joey Joesph. Pre-orders for the record launch today! 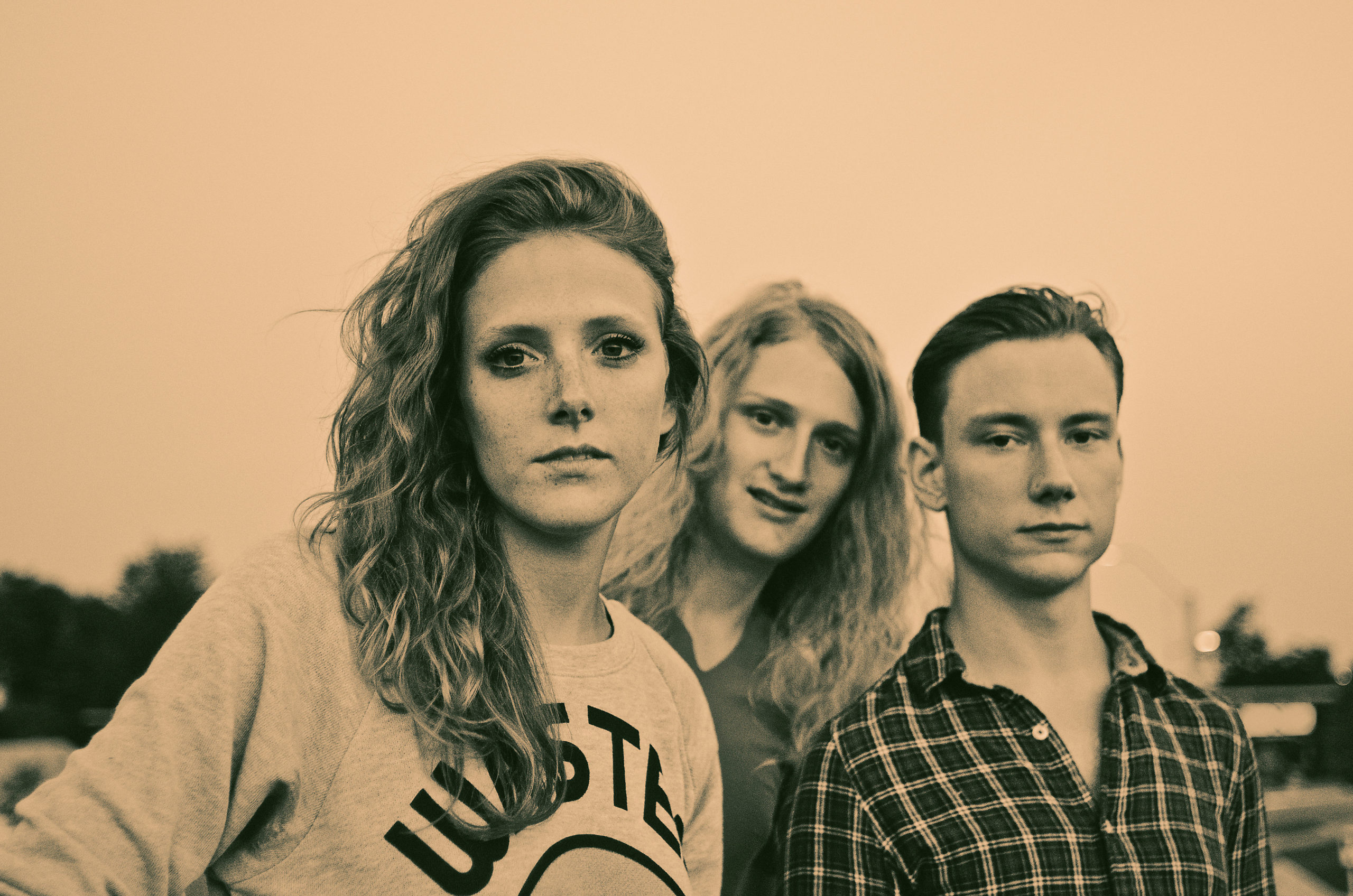 We are very excited to announce the remastered re-release of Lightning Love’s 2009 debut November Birthday on vinyl for the first time! The release features stunning new artwork from Nathan Price (BRONCHO) and analog remasters from the original mixes. Click here to order now!