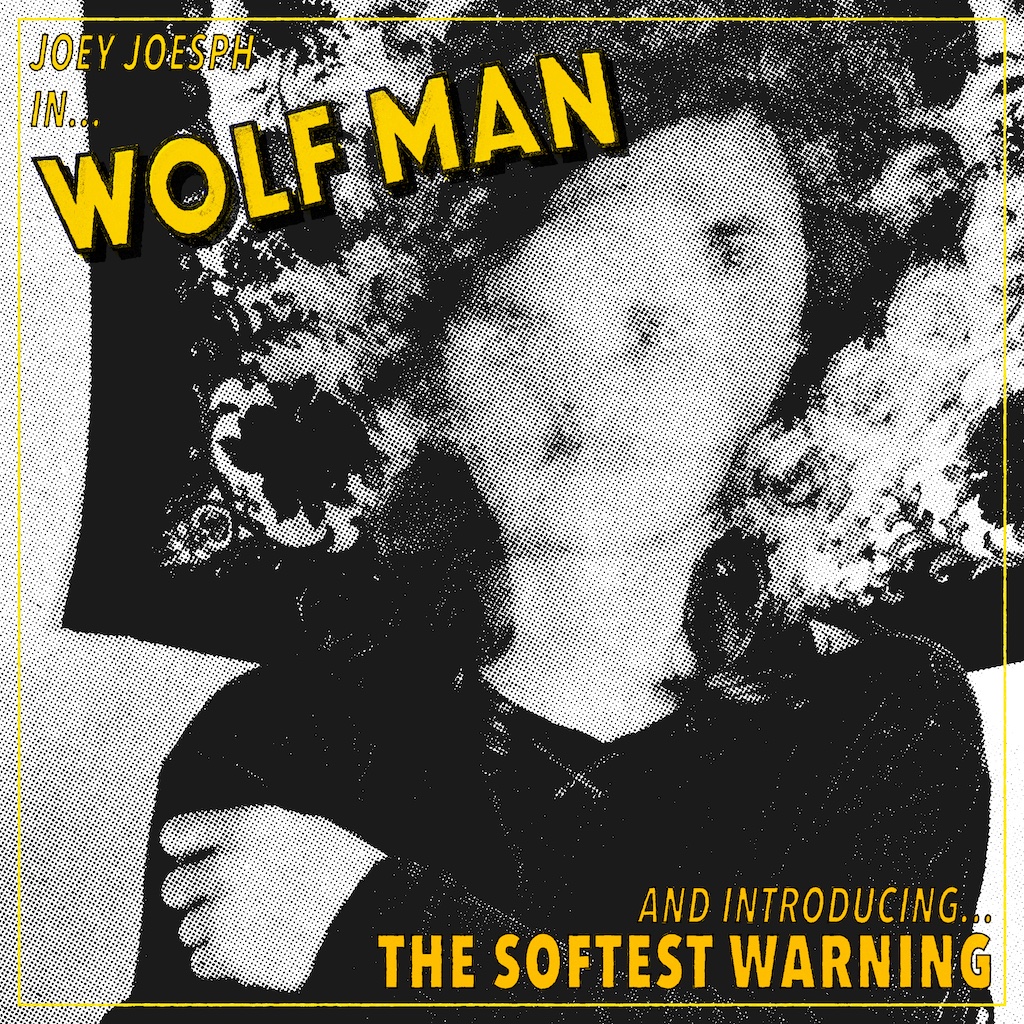 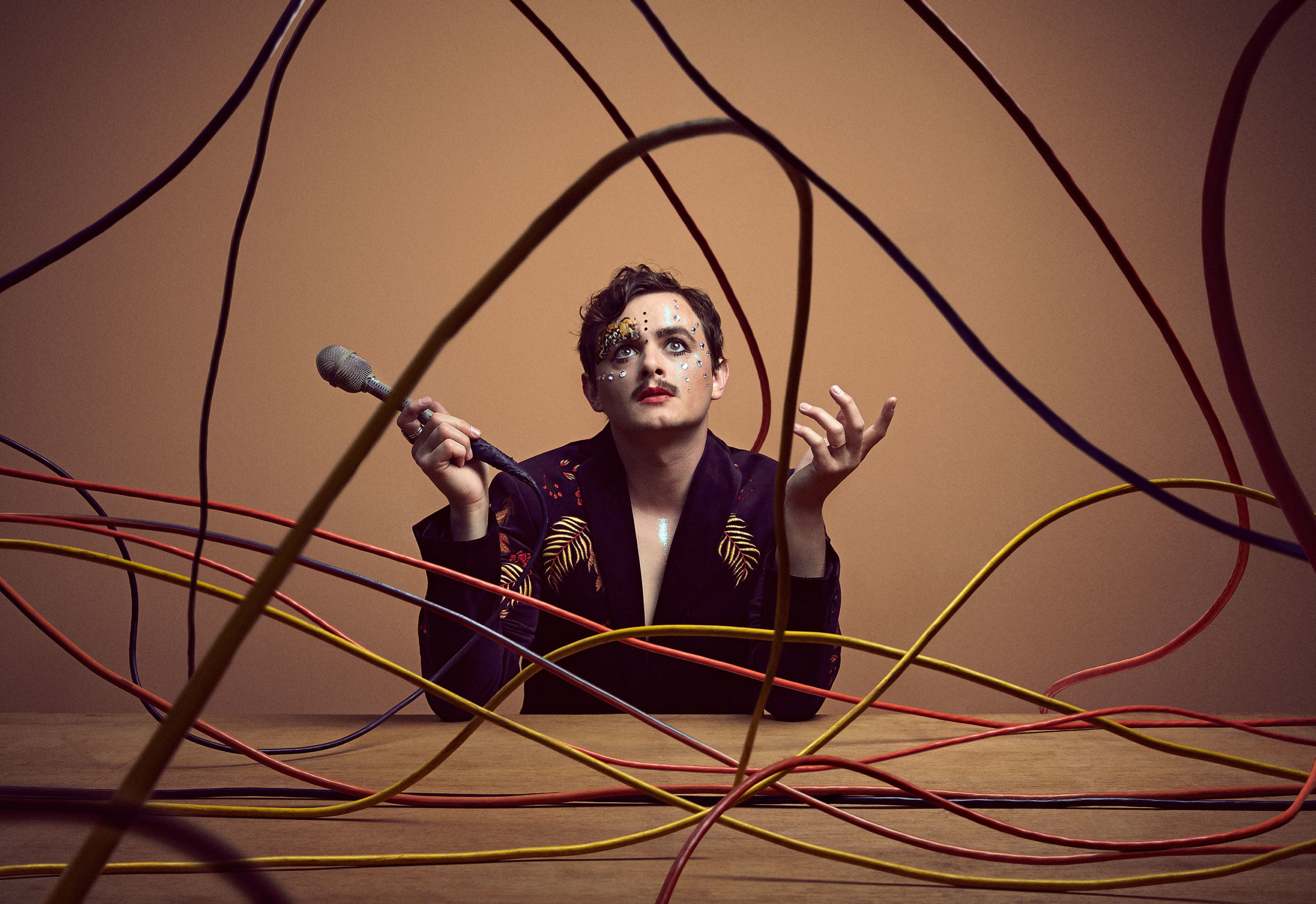 Lost in Ohio is excited to welcome Joey Joesph to our family! Joey has been writing and recording music for well over a decade, most notably as a founding member of psych pop group Pomegranates. He has also self-released several acclaimed solo albums, where his talents as a multi-instrumentalist shine. His style has been compared to artists as diverse as R. Stevie Moore, The Zombies, Arcade Fire and David Bowie. Joey is currently wrapping up his upcoming album Nite Vibes which we’ll be sharing with you soon. In the meantime check out his first single from the album, available on Spotify, Apple Music, and nearly everywhere else! 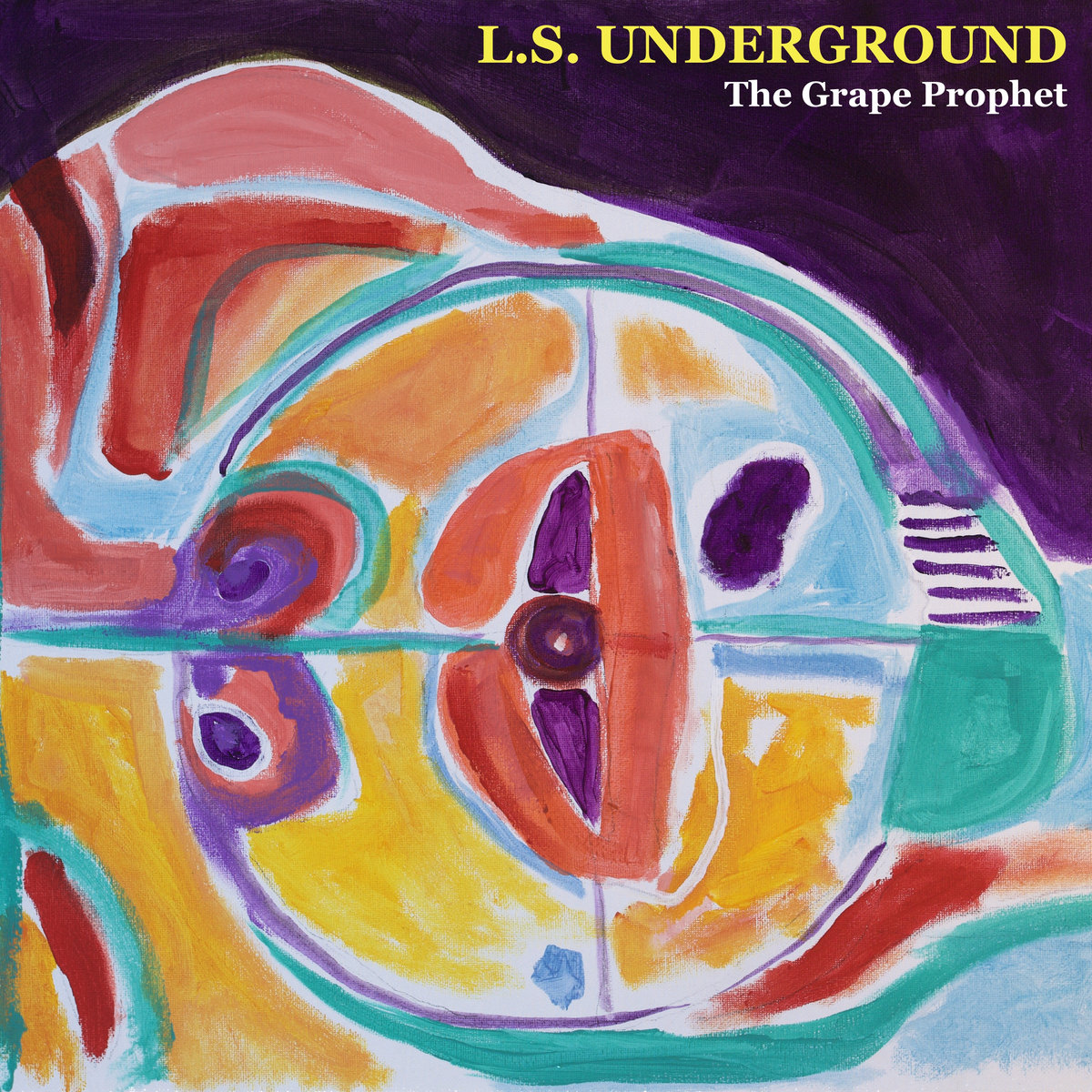 After being out of print for nearly 30 years, and after an extremely successful Kickstarter campaign in 2020, Lost in Ohio is pleased to announce a pre-order for L.S. Underground’s legendary rock opera The Grape Prophet. For those unfamiliar, The Grape Prophet tells the story of Ellis, a worker at an orange grove who is sent to the vineyards of the Grape Prophet, in order to bring back the pickers who have been lured away. It was the first of frontman Michael Knott’s trilogy of rock operas. The album has remained a fan favorite, but has been out of print in physical form since soon after its release in 1992. 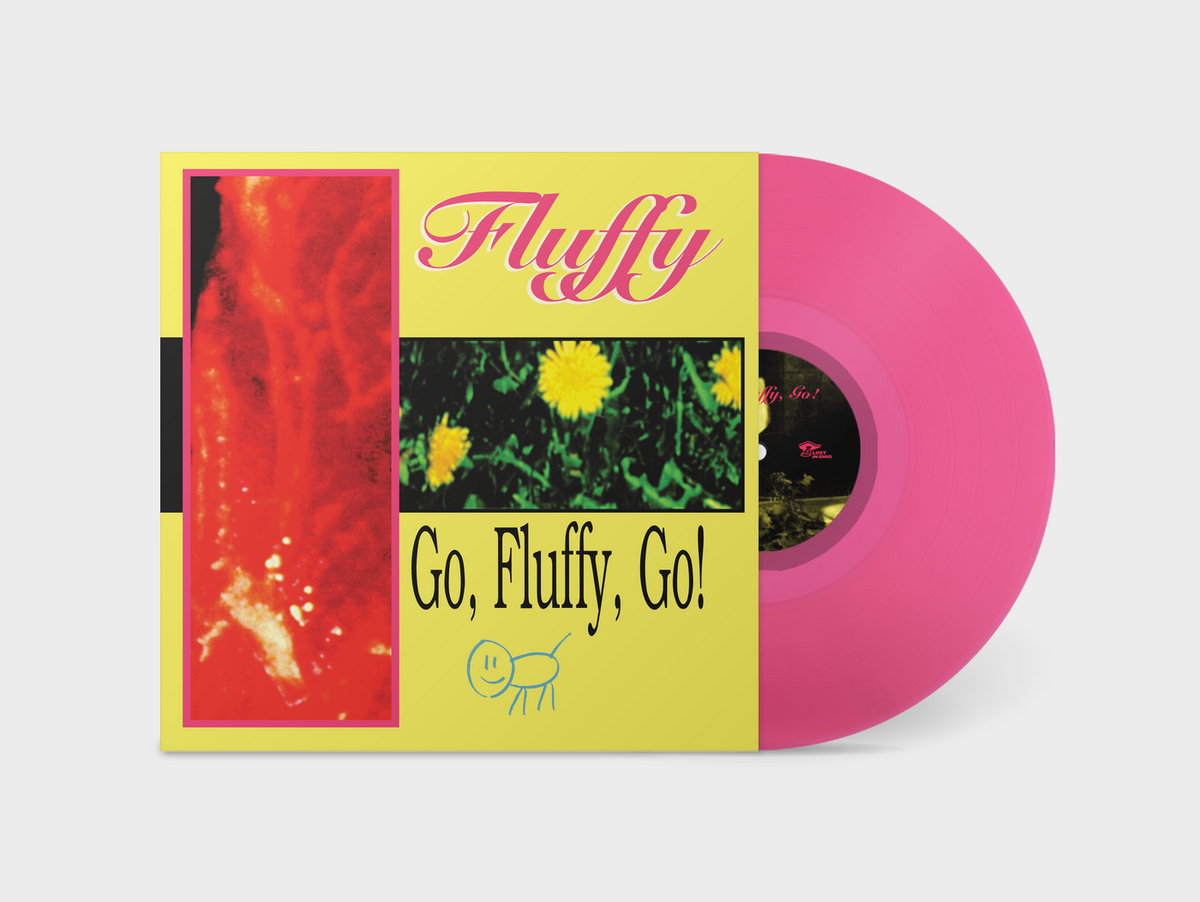 The vinyl is in and we’ll begin shipping on Monday. We have several left, get ’em while you can. Order here at our shop! 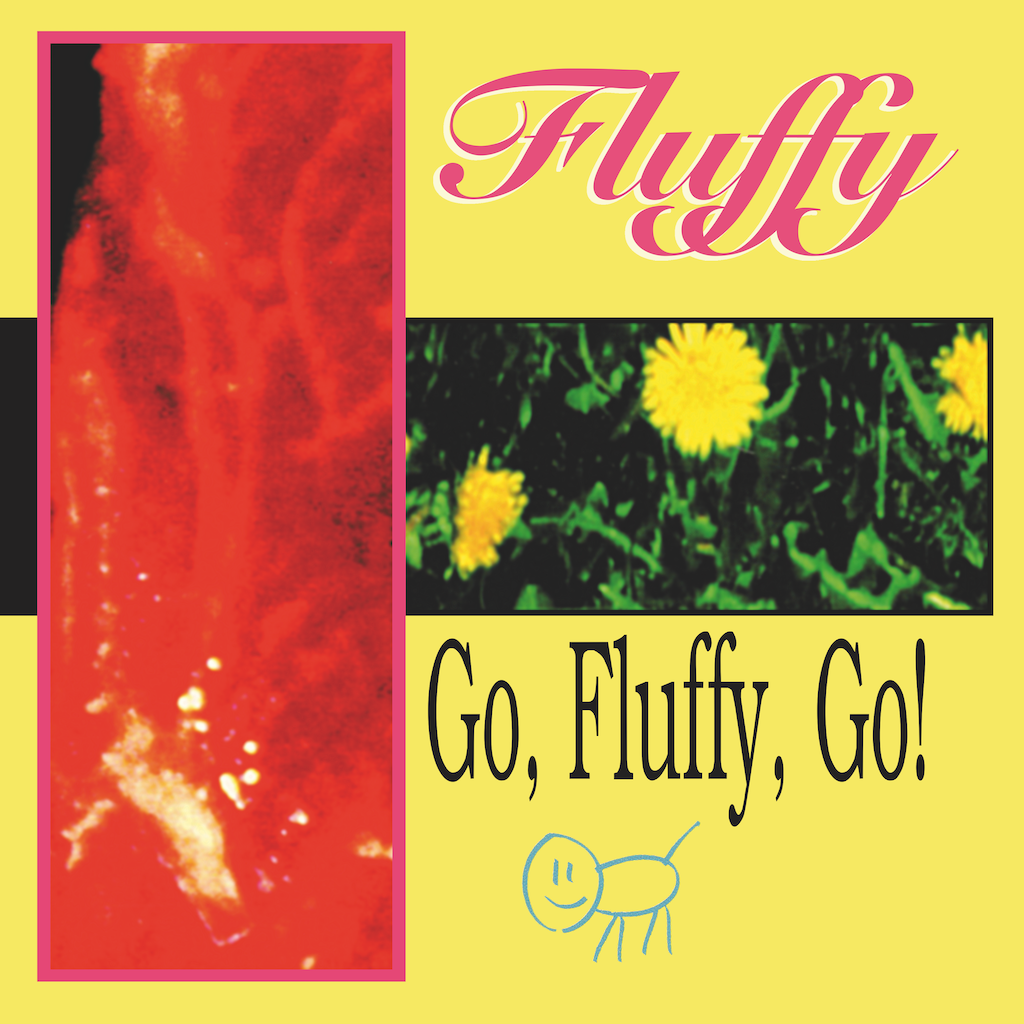 Cincinnati video artist Jonathan Hancock has created a brand-new music video for Fluffy’s song “Not Easy Being Me”. We think it fits in thematically quite well with the album as a whole. Give it a watch and then head to our online store and pre-order the pink vinyl!